DatingAdvice.rocks
Home Dating Tips 10 Signs That Your Lover Is Not A Keeper

Loneliness is often an unfortunate fear that binds us to a relationship which, we shouldn’t be in. And we have all, at one time or another, felt the anxiety to finish our life without a partner or being alone, alone with ourselves.

It is often because of this fear, this anxiety, that we stay in relationships that we shouldn’t simply not be. That is obviously not beneficial for our well-being and our health and often we know what we should do, what decisions should be taken.

Instead, we insist on staying, because even if, he’s not really perfect, he’s still not that bad … and we tell ourselves that if there are anyone better on this earth, why would they want to be with us anyway...

With that said, there are times in our lives when it is better to face the truth to avoid unnecessary tears later on. So what are the signs that tell you that he’s totally not good for you

He leaves you hanging

He says he loves you love but he spends most of his time away from you (and by choice). I’m not talking about weekends with friends or evenings when he’s out to go for a drink with his best friends.

I’m talking about constant avoidance. He starts coming home later than usual, and as if that was not enough, he always finds a way to take off as soon as he sets foot in your place.

It doesn’t matter that you tell him about his lack of consideration towards you, he makes no effort and simply put the blame on you.For him, you’re probably a possessive girl incapable of independence and that is why you’re not letting him breathe…

Maybe you really are, but maybe you also have good reasons to worry about his love for you. 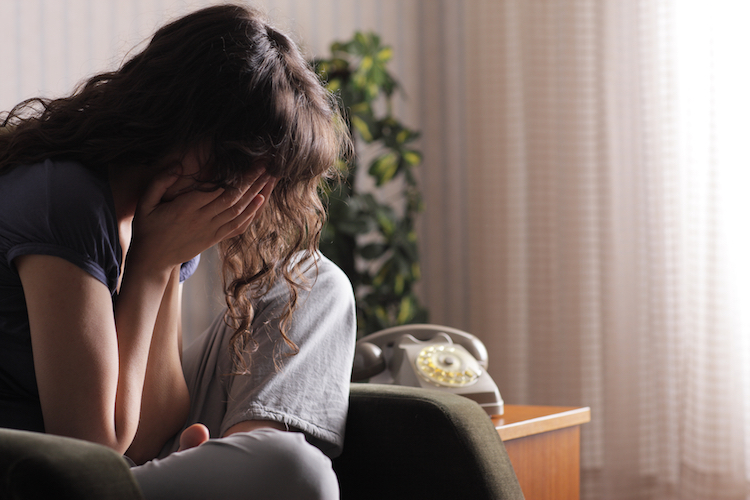 You cry more often than your smile

As an unconscious masochistic, a relationship according to you, cannot exist without suffering. We’re happy to tell you that you’re wrong because there will never be a time when it’s normal to suffer because of a relationship (which is supposed to offer you happiness and fulfillment).

We can be unhappy after an argument, even smash the vase our stepmother offered us because our boyfriend has crossed the line and you’re very upset. But in no case, should you ever be plunged into a state of everyday gnawing pain.

This will allow you to have a fairly comprehensive view of your relationship and the state of your heart.

Your boyfriend doesn’t stand the way you dress and even less the way you behave and think. He’s always critical of you and he never misses an opportunity to belittle you, to remind you of your weight size or your haircut he can’t stand.

So why stay with someone who uses you as a scapegoat and does not respect you?

Compliments are not part his vocabulary

He never compliments you, neither does he seek to please you. You would think that it’s because of his shyness that he never says sweet words, but he simply does not just see the point. Most likely, he takes you for granted.

For him, there’s no need to spice it up, be kind or give you attention. Yet we all need recognition, especially from our partner.

So how can you have confidence, how can you feel beautiful and desirable, if he gives you so little consideration? 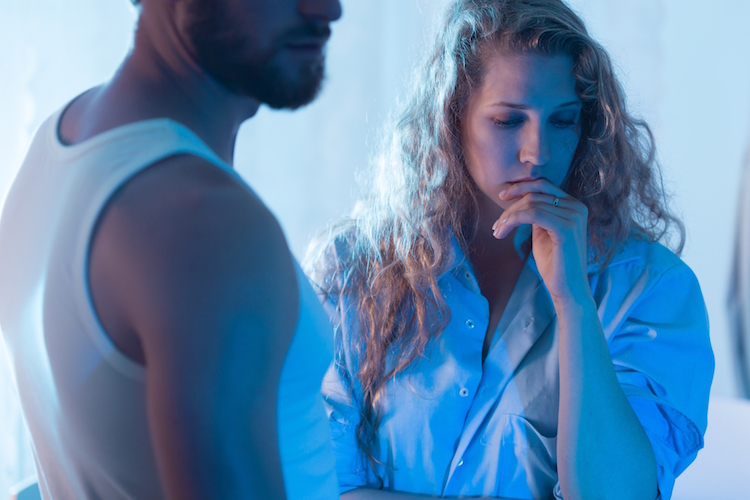 I don’t think there’s a need to go in depth on this because I think it is pretty clear. A man who does not let you breathe, doesn’t let you go out with your girlfriends, checks wherever you go, reads your text messages and uses your password on many sites, can’t EVER be good for any relationship.

Being in such a relationship will gradually lock you in a bubble of stress where all that matters will be the exclusivity of your companion and soon, you’ll realize that you’ve lost your freedom.

It is not communicating

He’s the type of man who doesn’t say much in general. At the table he doesn’t have much to tell, in the bed he prefers to sleep, otherwise, the TV fulfills his life. But the worst is when you guys “fight”.

As soon as he gets angry he decides to punish you by completely withdrawing himself.And while you bawl, scream, cry to make him understand that you cannot stand the situation, he stays silent, plays dumb and prefers to take walk away.

Even when he’ll return after few hours, he still will not want to talk.But how do you fix things if the other does not speak? How can you advance in a relationship when even words are scary to someone?

He criticizes your family

It’s okay to dish and make ironic comments about your family….Because it is yours, and despite all their little flaws, you’ll always love and cherish them.

But if your boyfriend makes an unfounded and hurtful criticism about your family or your friends it’s a different thing and this is telling for someone willing to belittle the people you love the most.

Being out with his friends until 5 am is okay for him, but don’t even try to go dancing with your girlfriends even if that would be for just for 2 hours!

You’re the fool that awaits him every night, doing nothing of your days, except going to work and doing some housekeeping.Apart from your everyday life, you have no room to breathe, you have no outdoor activities, you’re not going out with your friends, nothing.

However, your partner has no issues doing any of these and you can’t say anything to him at the risk of triggering quibbles over many things.Is this really the life you’ve always dreamed ??

He is using your weaknesses to attack you

He spotted, at the earliest stages of your relationship, your greatest weaknesses, fears, and doubts. Clever that he is, he uses your anxieties to hurt you and attack you.And each time... it works.

He puts the finger where it hurts and takes pleasure doing so to get what HE wants.This kind of person is very dangerous and you should get out of this type of relationship as soon as possible. 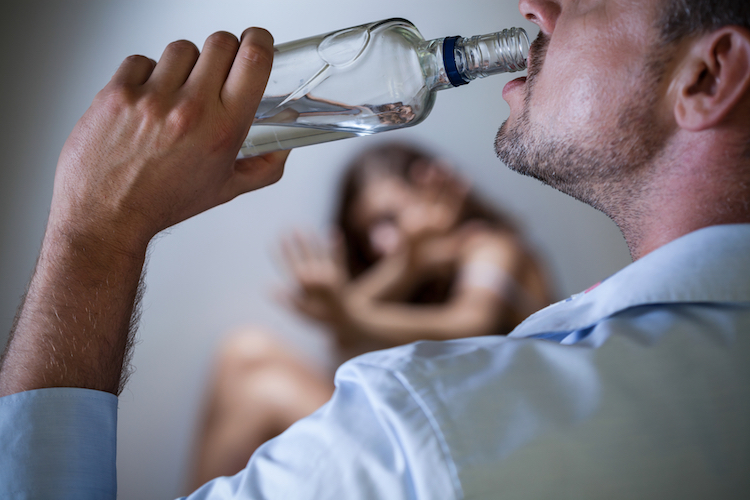 Drugs and/or alcohol are part of his daily life

He does a lot of alcohol and other illicit stuff. One thing you do not need, is a drug addict in your life. Not only could he have violent and uncontrolled reactions.

He needs to get treated before you can even think of being in a relationship with him and often the problem is that these people do not wish to seek treatment because they are often fleeing from something and their return to reality is their worst nightmare.

Except that you...You are well anchored in reality and you can’t spend your life dealing with the addiction of your boyfriend. 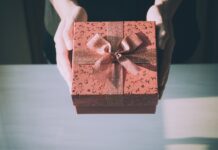 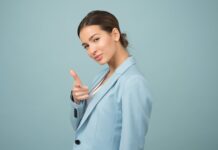