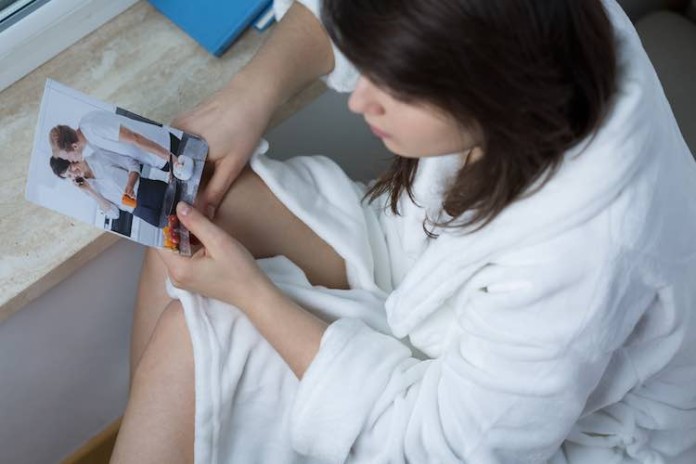 You think braving the storm is the worst part of any breakup but actually once the storm has passed, you’ll realize that you haven’t seen the worst part yet. Wondering how you can avert a breakup from happening is much better than preparing yourself for the aftermath. More often than not, couples have a hard time controlling their emotions. They attack their partner by blaming them for the relationship’s failure, some even scream at each other especially when they’re overwhelmed with the pending breakup. The other might say something that should not have been aired out in the first place, and this triggers both you and your partner to think of splitting up.

When you feel like your relationship is on the verge of sinking, exactly how do you get back in the saddle with your partner again? Have you heard about the saying that in love nothing is impossible? It is never too late to correct the past and make amends. So here are the things to do so you can dodge the breakup bullet.

Own Up To Your Mistakes

Be mature enough and take responsibility for your relationship’s mishap. Surely you had your fair share on where your relationship is in the dumps right now. Sorry may seem like a simple word but often it is the hardest word to say. However, saying it is the best way to start with if you want to make amends.

Choosing to stand tall and be proud in the middle of all the breakup drama can only boost the chances for your relationship to end. If you genuinely want to patch things up, then wave those white flags. Stop attacking your partner and play the blame game, start owning up to your own mistakes. Yes, you might not be the only one to be blamed with what happened however it makes all the difference since it makes your partner feel humbled as well.

Show Them You Genuinely Love Them

After you said your peace, make sure that you follow this up with an oozing expression of love. Action speaks louder than words so don’t just say it prove it. You might not have realized that it could have been ages since you last let your partner feel that they are loved. It’s high time that you begin showing your love and make them feel appreciated for being in a relationship with you. It will surely put you at a vulnerable position but if you think that your relationship is worth salvaging then a small sacrifice should not be a big deal.

Stop talking and start listening to what your partner is saying. If they’re talking, don’t interrupt. Allow your partner some time to vent out their feelings and what they think. Let them know that you’re there for them to listen to their sentiments and patch things up together.

Don’t be a jury. Try to digest all the points that your partner is making. If you want them back and continue building a life together, you have to willingly lend your ears.

Respect your partner’s emotions. Respond to them without being too snappish or pompous. More so, don’t get defensive. The best thing to do here is to let your partner know that you sincerely understand what she or he is going through and why they feel that way.

Ask for their forgiveness and honestly show them that you want to make amends. Tell them that you ultimately want to correct those mistakes and make up for lost times. So, honor those promises unless you plan to go back in that situation in the future.

Learn to Find the Middle Ground

You and your partner’s welfare must always be considered in a relationship. It’s going to be about the two of you. If you want to patch things up you have to be willing to meet in the middle at all times. At this point, it does not matter who is right or wrong.

In the game of love, whoever gives up loses. So the sooner you realize the importance of compromise, the easier it will be for you to resolve the problems that might arise in the future.

With every battle you fight, there are lessons to be learned. Dealing with an impending breakup should provide you a clearer point of view. Use that perspective to salvage your relationship from any issue you’ll encounter in the future. Earn that trust and take care of it.

Lastly, you must put those pledges in action. At the end of the day, you and your partner should kiss and make up. And of course, try not to beat around the bushes so you won’t have to contemplate again on how to stop the breakup from happening.

This article is presented by one of the most influential experts in the field of dating, relationship and breakup, Michael Griswold. He is the founder and creator of the M3 System and the Infatuate Your Ex Program – two of the most powerful ex back system in the market today. Go to http://www.infatuateyourex.com to know more tips on how to prevent a breakup from happening. 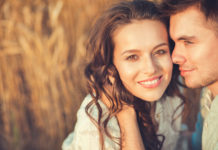 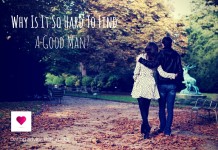